Here are some travel and non-travel, lifestyle, tech and general interest feature themes just waiting for your commission:

Around the World by Airship
Recalls the glorious days of the Graf Zeppelin. Germany’s famous airship dominated the skies for nearly a decade, the pinnacle of luxury and aspirational travel. Thanks to new, environmentally-friendly technology, the mighty airships may well appear again in the skies above sooner rather than later. Read more. Example: “Cloud Cruising” 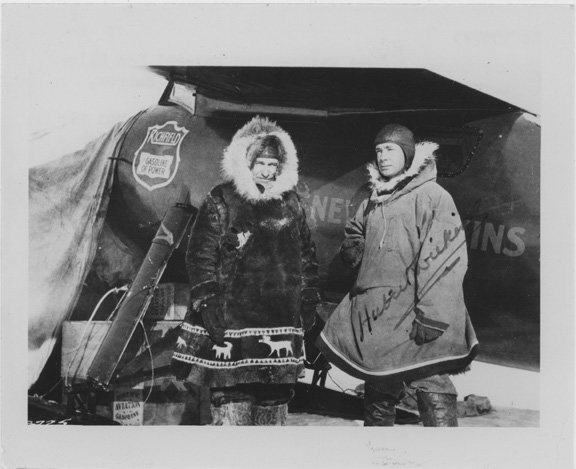 Australia's greatest explorer. But who is he?

Australia’s Greatest Explorer
– and why is he all but forgotten? Example: “In Search of Sir Hubert”

The World in a Postcard
Will the quaint ephemeral postcard survive the digital age? Example story