Across the Nullarbor Plain – A Modern Australian Pilgrimage 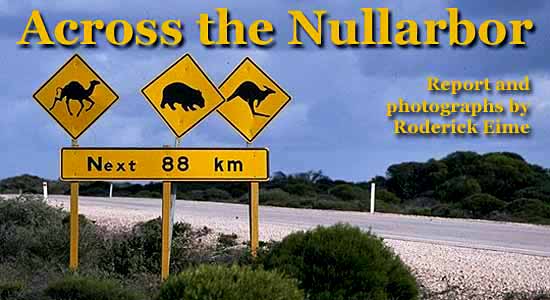